With our UK Next Day Courier Service, you can send as low as £10. Our world-class logistics service providers are usually dispatched from Woolwich, Plumstead, Abbeywood, Thamesmead, Plumstead Common, Woolwich Common, Woolwich Dockyard, Welling, Charlton, King George V Charlton, Greenwich, and so on. We offer a one-stop solution for all of our clients' shipping needs, regardless of the size of the shipment, from small documents to oversized pallets to door cargo or commercial shipments. We'll then deliver your package the next day to any destination in the country with tracking at every step. 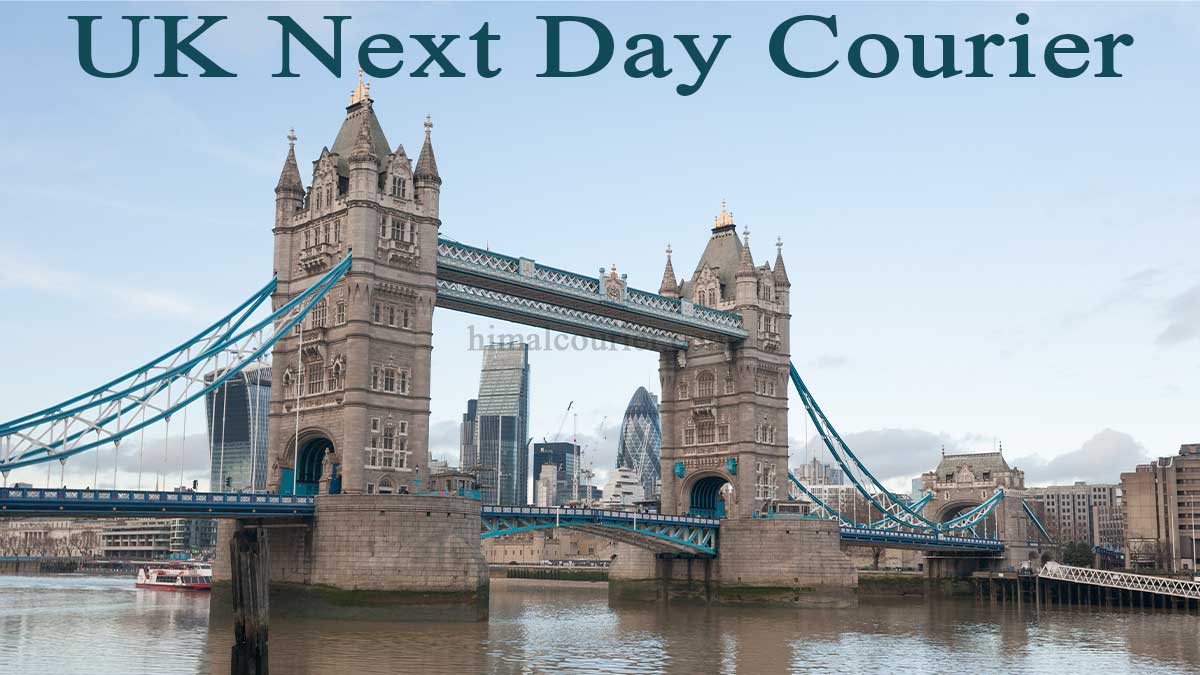 Typically, we use DHL to send a parcel, but we have an alternative service if you want from other companies. Please fill out the Courier Form if you wish to send some things to your family, friends, and loved ones.

A short introduction to the United Kingdom

In northwestern Europe, an island nation called Great Britain was made up of England, Scotland, Wales, and Northern Ireland. London, the global finance and culture capital of England, is the birthplace of Shakespeare and The Beatles. Stonehenge and Bath's Roman Spa are among England's many Oxford and Cambridge universities attractions. During the 19th century, when the British economy was undergoing rapid economic modernization and trade, industry, and finance flourished, England dominated the world economy. As a result, thousands of people immigrated to the United States and the first British overseas territories. The empire extended from Africa into South Asia. A few administrators managed local units of the kingdom under the Colonial Office and India Office while democratic institutions were developing.

Finally, we use world-leading logistics companies such as DHL. Likewise, If you are looking for courier and cargo-related packing stuff, please visit this website and buy boxes, tape, wrapping things etc. Courier and Cargo packing stuff. Likewise, please look at courier classified ads if you want to explore more about them.