Courier Import into the UK

As well as sending items, we can assist with Importation into the UK via leading logistic partners such as DHL & other express services. Or our standard courier network. So, you can bring your items from any location around the world. 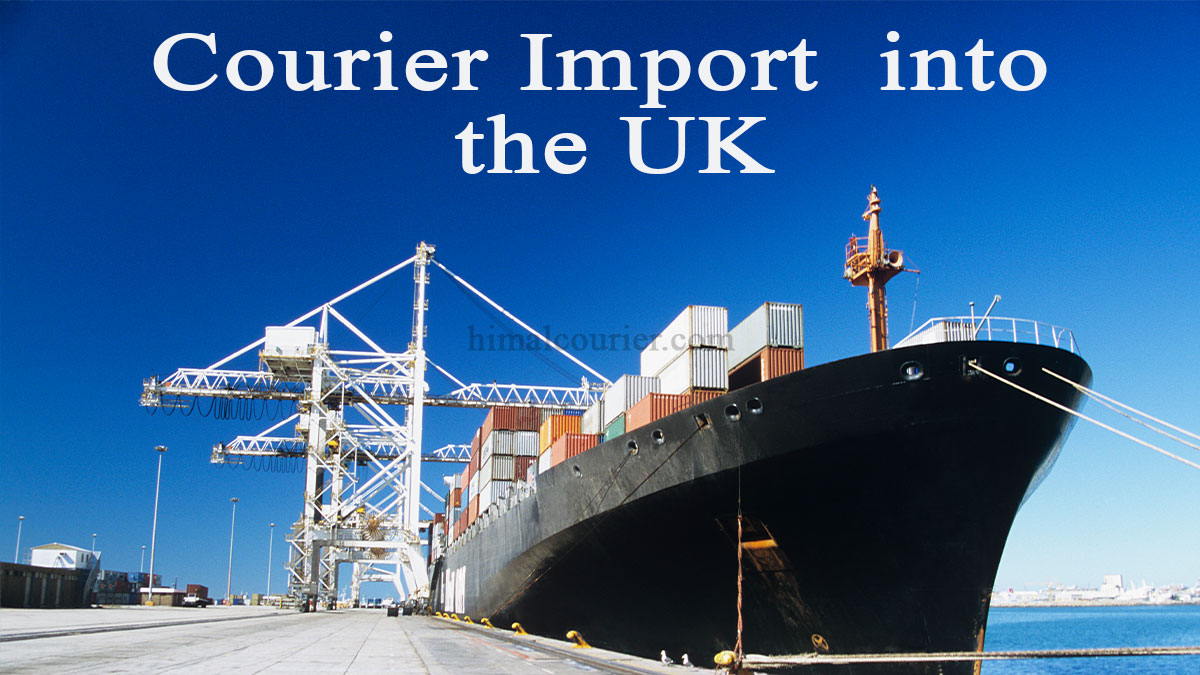 Courier Import into the UK

What can you bring?

From where you can?

Anywhere around the world, we can bring it into the UK.

What cannot we do?

We cannot bring or send from third countries to other countries; for example, we cannot send Spain to India or India to Japan. But, I hope it's clear. It means we can send from the UK to anywhere worldwide and import into the UK. Usually, we use DHL and others. If you are interested, please fill out the courier form. For more information, don't hesitate to get in touch with us.

So, now, Let's know about the United Kingdom.
The United Kingdom (England, Scotland, Wales, and Northern Ireland) is an island nation in northwestern Europe. England is the birthplace of Shakespeare and The Beatles. London is a world centre for finance and culture. England is also the site of Neolithic Stonehenge, Bath's Roman spa and centuries-old universities at Oxford and Cambridge. And for a regular update, please visit social media.