Courier to Angola - Send a parcel to Angola

We have discounted Courier service to Angola and other African countries. You can send a parcel/ courier/cargo via world-leading companies like DHL. Please bring your stuff; we will provide you with a free packing box. 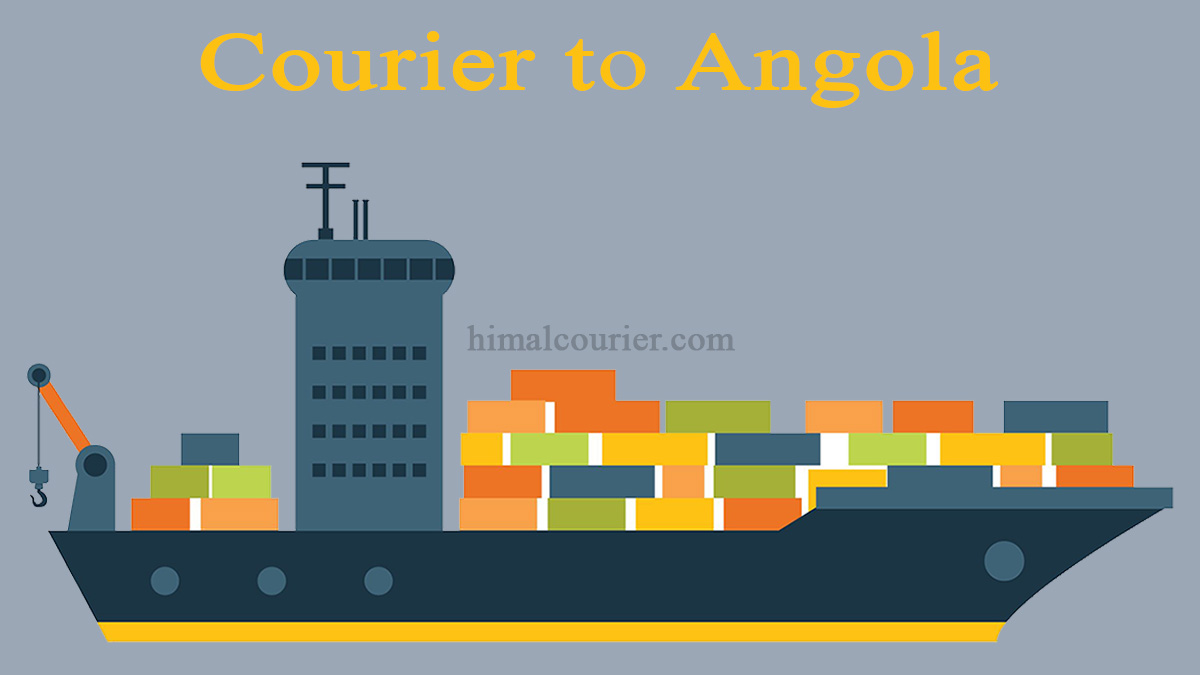 Importing from Angola into the UK

Sending a parcel from Angola to the UK? We also offer import services. After booking, we will email your documentation, which you can then forward to the collection point in Angola.

Courier to Angola near me

Angola is a Southern African nation whose varied terrain encompasses tropical Atlantic beaches, a labyrinthine system of rivers and a Sub-Saharan desert that extends across the border into Namibia. The country's colonial history was reflected in its Portuguese-influenced cuisine and landmarks, including Fortaleza de São Miguel, a fortress built by the Portuguese in 1576 to defend Luanda's capital. And for a regular update, please visit our social media.